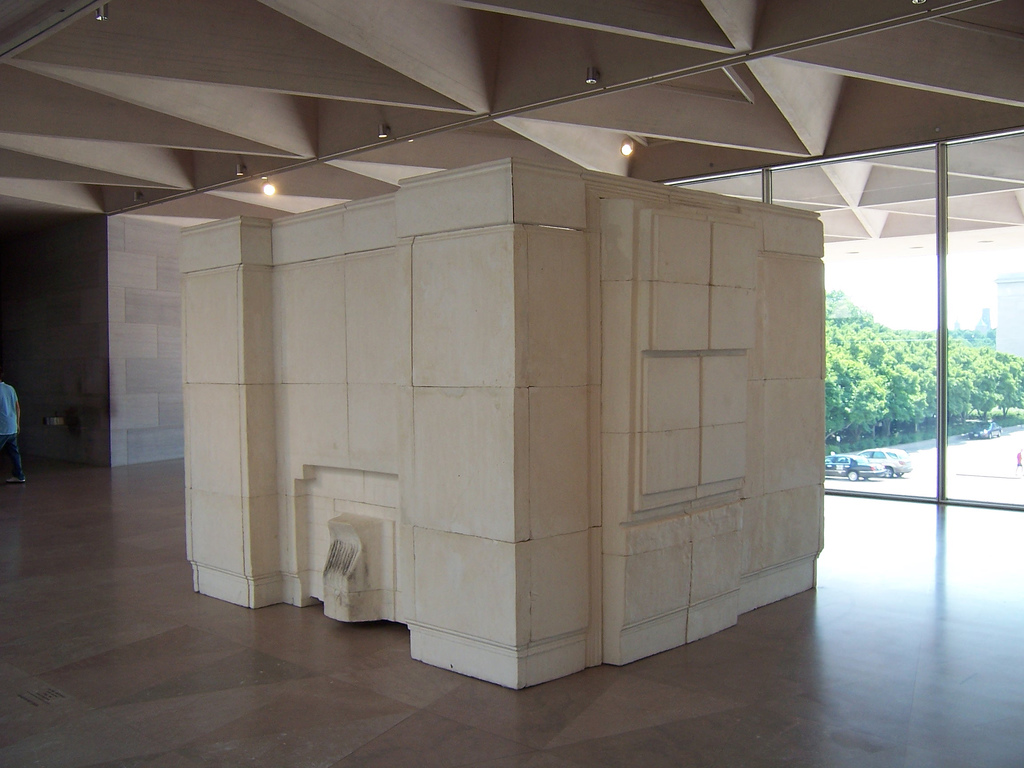 Sculptor Rachel Whiteread was the first female to win the Turner Prize in 1993 for best young British artist. She also has the unique accolade of winning, in the same year, the K Foundation Art Award for worst British artist.

Whiteread’s signature work involves large-scale casts of the interior space of objects, both everyday objects such as chairs and beds, but even extending to sheds, rooms and even a complete house. 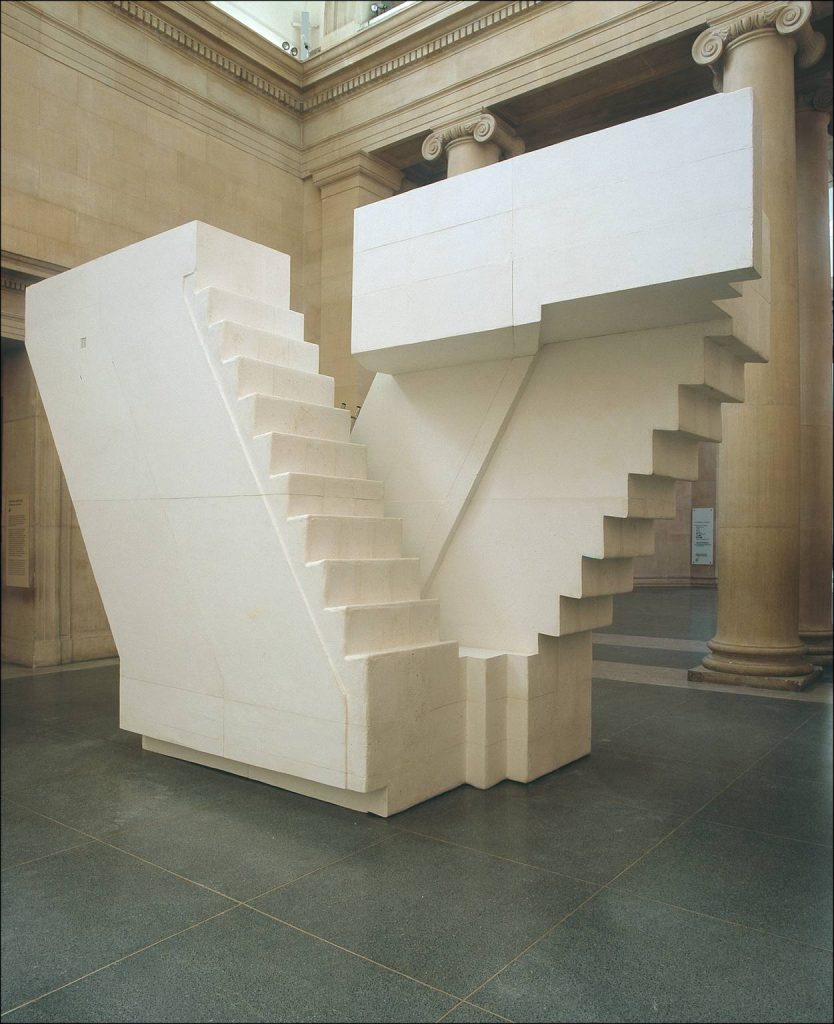 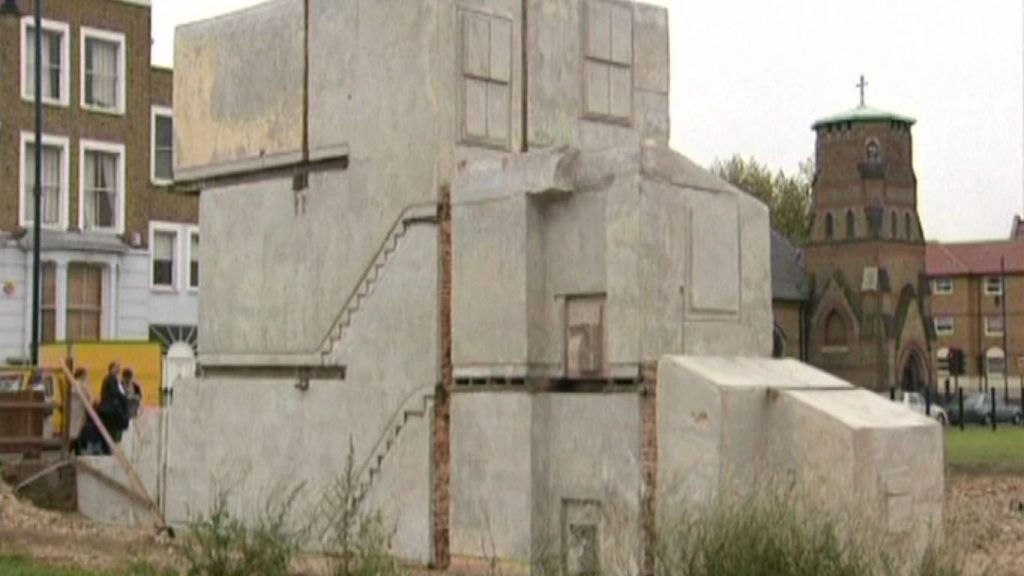 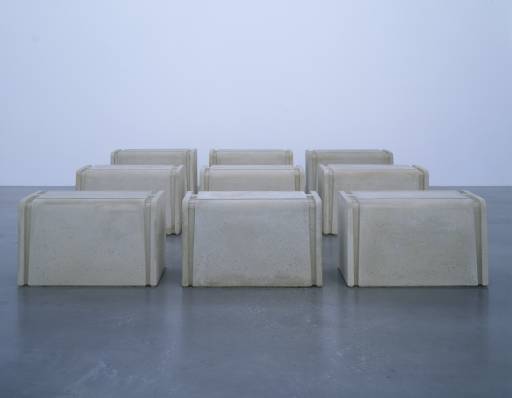 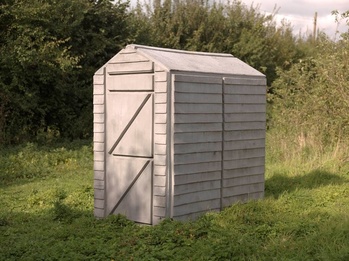 What I particularly like about Whiteread’s work is that she creates pieces on such a large scale, frequently lifesize. Seeing her work significantly challenged my preconceptions about the possibilities of casting and demonstrated that the size of a cast is not necessarily as limited providing one has the right processes and materials.

What I also like about Whiteread’s work is the concept of negative space. Whilst casting is often about creating a mould specifically to contain and shape the cast object, her work takes objects where the space exists in its own right. The space is not an artificial construct purely created for the purpose of the casting but has a life and purpose of its own.

Whiteread’s choice of materials is also very interesting and innovative, for example, rubber and polystyrene in Orange Bath; rubber and high density foam in Amber Double Bed; resin in One Hundred Spaces; rubber in the positive cast of Untitled Air Bed II. 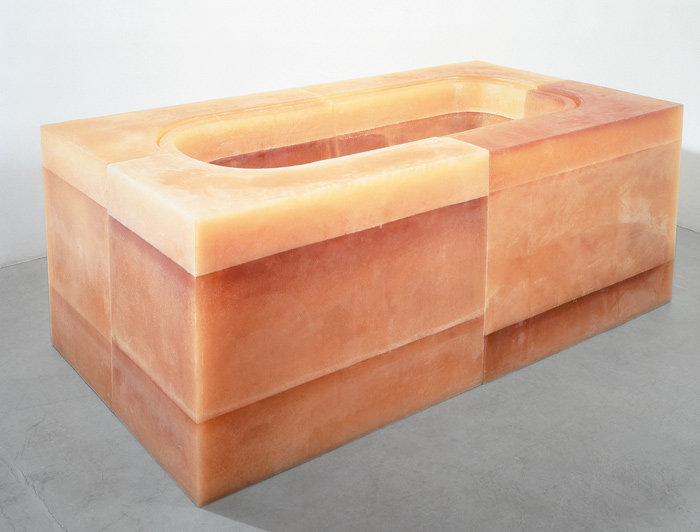 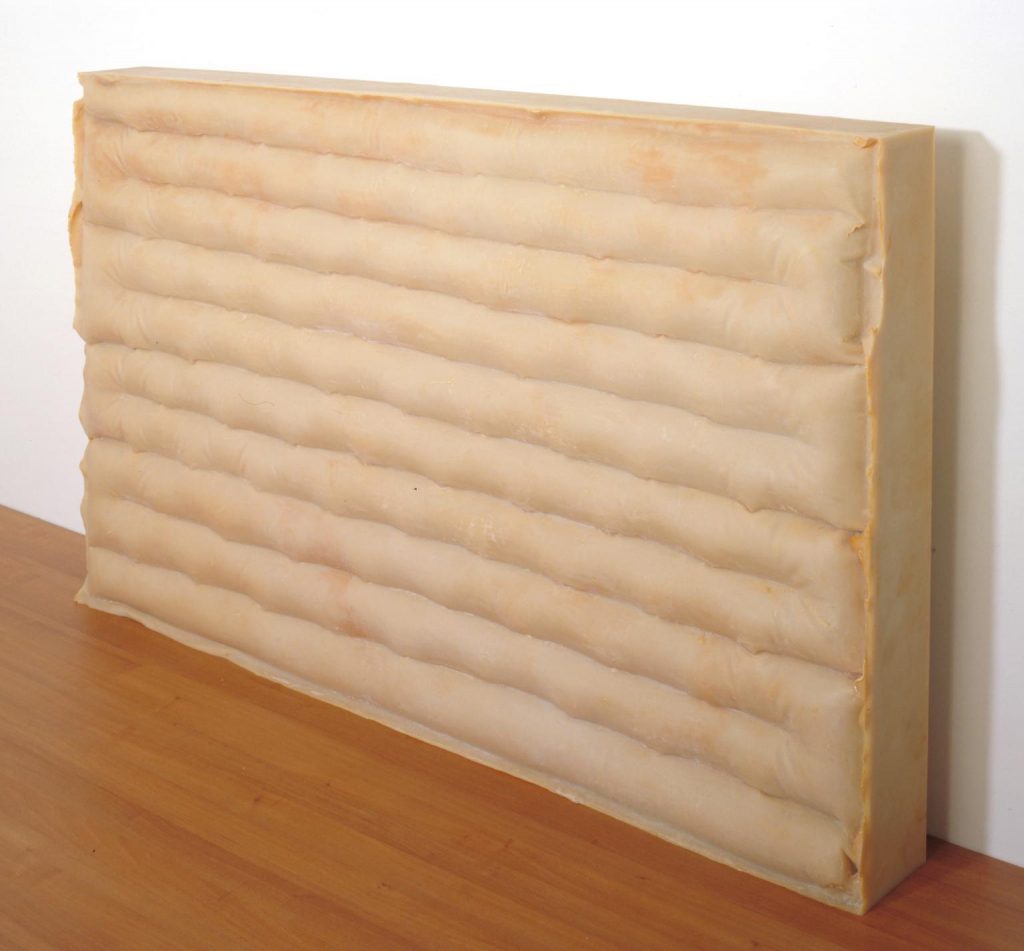 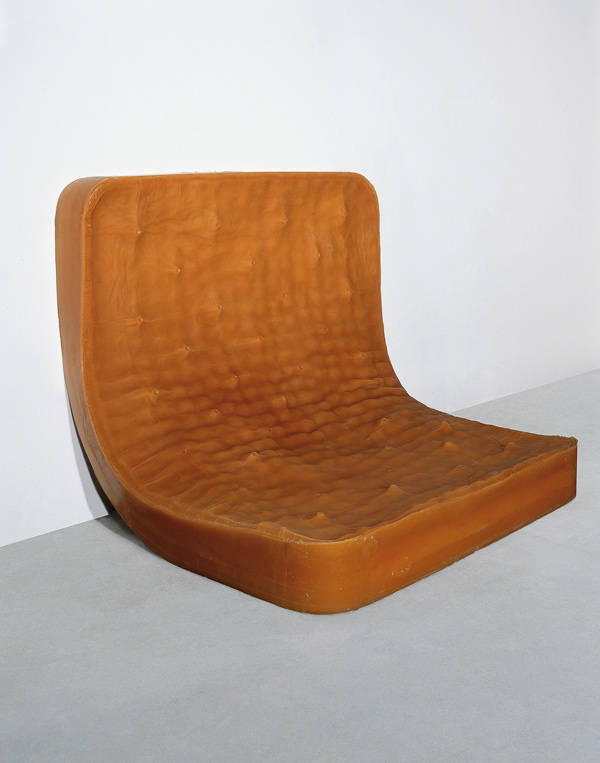 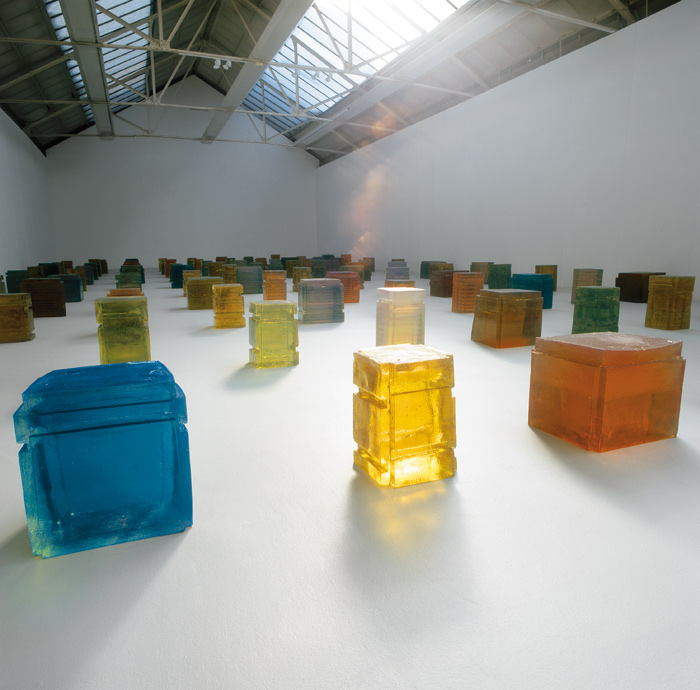 Whilst I do not envisage having the scope to produce pieces on such a scale for this assignment, it would be interesting to review the pieces I have produced and consider how these could be scaled up, possibly with different materials and processes.

I watched a number of tutorials to study the techniques for slashing fabric to create a faux chenille surface. I also watched felting tutorials and researched the mola fabric technique (which is similar to reverse applique). These links were the most appropriate for my needs at this stage: Stitching and Slashing – Fay Maxwell   […]